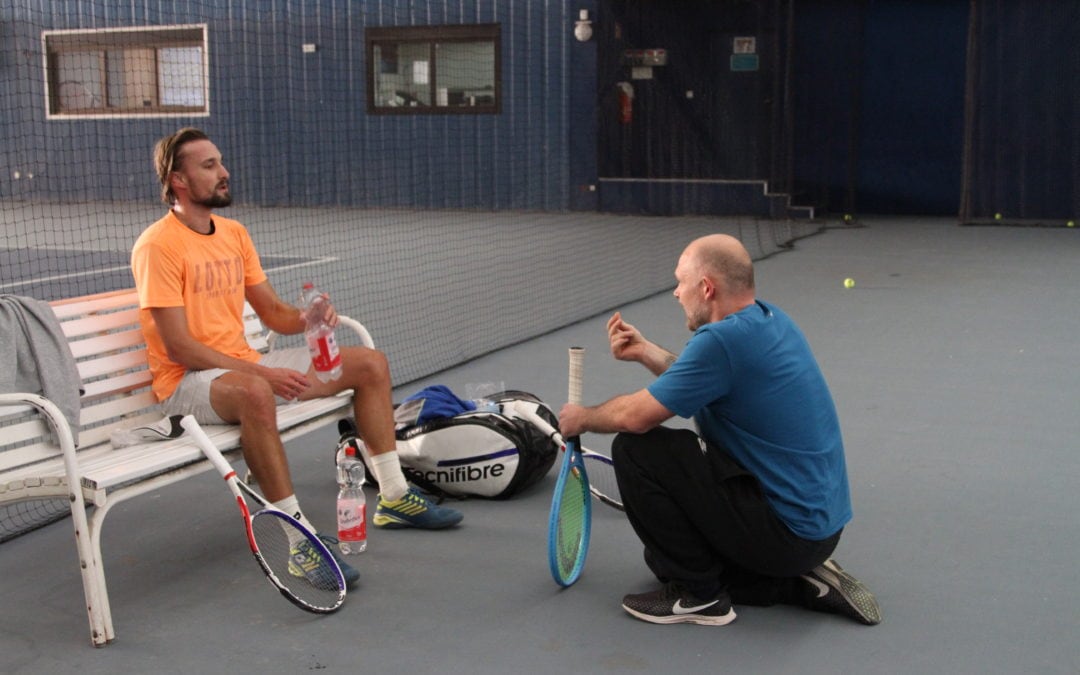 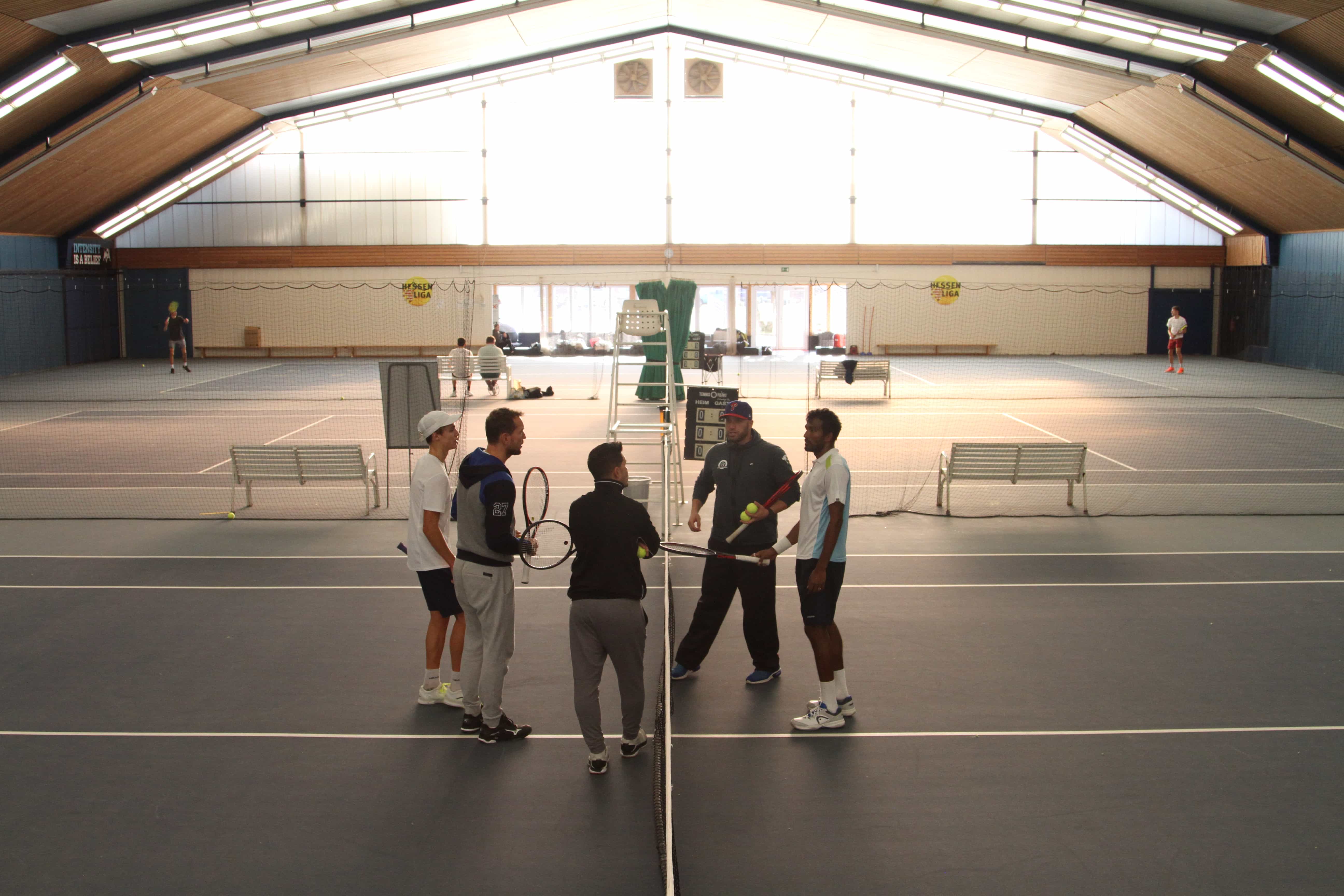 Preseason at the TU

Although there are only a few days left until Christmas, things at the TU are anything but contemplative at the moment. About 30 players are working full throttle in December to start the new season optimally prepared.

Our juniors as well as professional players go to their limits every day in several fitness and tennis sessions, driven by the tennis- and fitness coaches. Only Jule Niemeier and Romy Kölzer were in competition mode again late in the year. Accompanied by Alexander Waske, they spent the week in Biberach at the German Championships. Here Jule Niemeier unfortunately did not manage to defend her mixed title together with Daniel Masur, in the match break of the semi-final the duo lost to the later champions Wagner/Klasen. Romy Kölzer can be satisfied with her week in Southern Germany. In singles she made it to the semi-finals where she lost to the later German national champion Antonia Lottner.

On the weekend there was another tournament trip for the kids of our junior program. Together with two of their coaches they made their way to Essen on friday after an intensive week of preparation. At the junior tournament of the category J-4 our junior players competed in their respective age category. Tudor Batin won in the under-14 field. After three convincing victories he proved his nerves in the final where he beat three seed Ben Stecker with 10-7 in the Matchtiebreak. Also Aya Matsunaga won the title in the U16 field and can be satisfied with her performance.

Already next week the girls and boys will have the chance to compete within their age group again. Shortly before Christmas, the team will again travel to North Rhine-Westphalia for the last tournament trip of the year.

Last week, all players and coaches feverishly awaited the prestigious X-MAS Battle at the home base. On Wednesday, 18th this year’s edition will take place on the grounds of the Hessian Tennis Federation. The expected number of participants is almost forty, so that four teams will compete against each other this year. Pictures and videos of this heated battle will be found on our Instagram page. 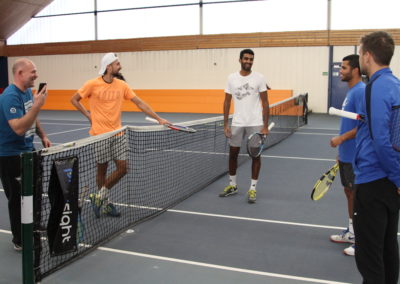 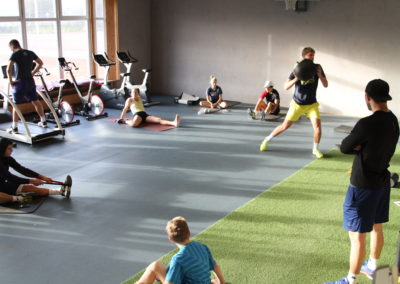 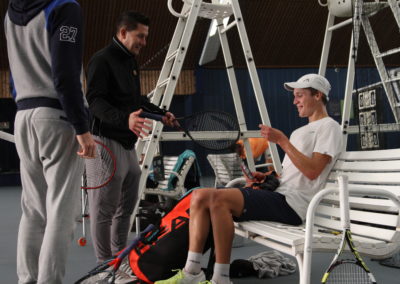 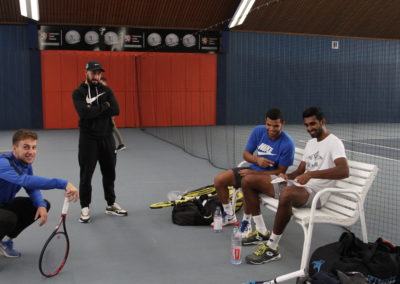 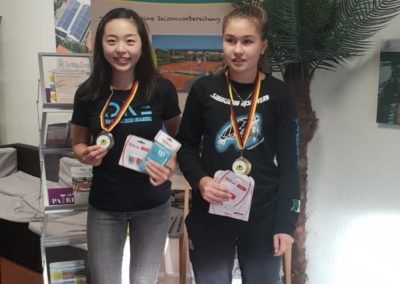 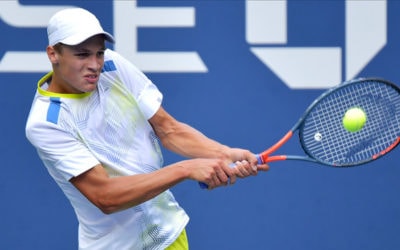 With Jonas Forejtek winning the US Open, the Alexander Waske Tennis-University is overjoyed, to have a Junior Singles Grand Slam Champion in the ranks. The title is a great approval for 6 years of hard work together with the TU team.After a confident two sets win...

END_OF_DOCUMENT_TOKEN_TO_BE_REPLACED

Prajnesh Gunneswaran won the at the 150.000$ ATP-Challenger Bengaluru Tennis Open 2018. During the whole tournament Praj dropped only one set. But Praj will not only become India's #1 he reaches a new career high,as well. Congrats Praj. The whole TU Team is very...

END_OF_DOCUMENT_TOKEN_TO_BE_REPLACED 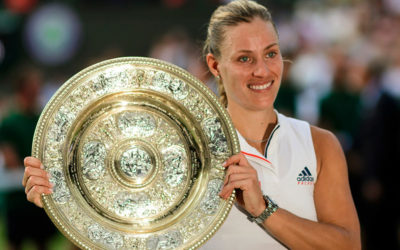 Together back to the Top 10 – Angelique Kerber

Angie came to the TU after Wimbledon 2011, where she lost to Laura Robson in the first round. She was dropping out of Top 100, not in shape, and not confident at all. She agreed on a trial at our academy and liked it from the start. She stayed for about 5 weeks to...

END_OF_DOCUMENT_TOKEN_TO_BE_REPLACED

6 WTA Titles together with us – Andrea Petkovic

Andrea was one of the first players joining the TU in 2010, living just 20min away from our base and having convenient access to Frankfurt Airport. She was ranked WTA #55 at the time and was looking for a professional base to do her training when at home. Andrea...

END_OF_DOCUMENT_TOKEN_TO_BE_REPLACED

Rolemodel for everyone – Philipp Petzschner

„Petzsche“ has a unique position at the TU, as he is still a player, having won 2 Grand Slams in doubles and an ATP title in singles, he is also coaching at times, helping us on all levels. He understands the game incredibly well, and it is very special for our...

END_OF_DOCUMENT_TOKEN_TO_BE_REPLACED 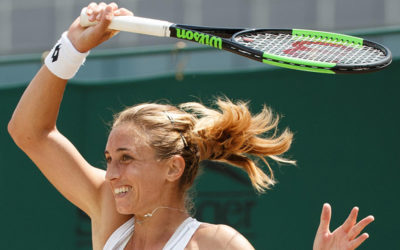 Made it back into the Top 40 – Petra Martic

Petra came to the TU in November 2016. She was still injured with her back and had been out for 6 months already. We did the rehab part together with the physics and started building her up in the beginning of the year to prepare her for her comeback. In the...